Londoners will make contactless donations for the homeless

Londoners will make contactless donations for the homeless 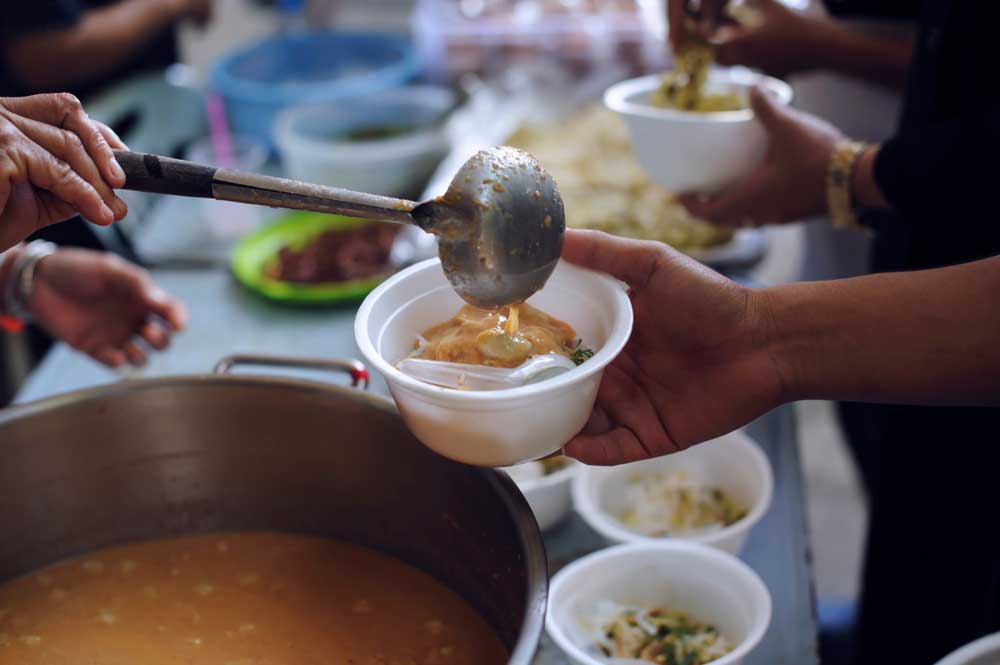 In an official statement, the contactless payment terminal, which will be placed in 35 different locations in London were given the information that starts to collect donations for the homeless.
Expressing that the number of payment points will be increased during the winter, the officials said that they aim to open 90 terminals  the new year.
In particular contactless payments by card holders are commonly used options in the UK, this time began to be used for the purpose of donation. In the project, which was brought to life with the efforts of the donation agency called TAP London, users will be able to help the homeless with contactless payment. The number of campaigns to help the homeless is increasing, both before the upcoming religious holidays for the UK and with the arrival of the winter months. Stating that they collected 200 thousand pounds of donations from Londoners last year, TAP London states that this year they aim to increase this figure thanks to contactless payment. Card holders have already started to make donations easily by going to the points established in different parts of the city of London, having their cards read contactless. The charity, which collects donations with contactless payment at 35 points established in different parts of London, will divide the collected amount among 22 STK.
TAP London has set the donation amount as £3. In short, this amount has been determined as a small price in terms of contactless donation.
The aid project has also received the support of the City of London. In fact, this is perhaps the most important detail because contactless donation points are placed on the streets and it is not difficult to guess that the municipality contributed to its spread to the city. The Mayor of London Sadiq Khan's support for the project and the fact that he started the project with a donation point in the city hall shows the support of the municipality to this aid organization.
In our country, the Interbank Card Center carried out similar contactless donations and produced similar donation kiosks. However, the example in London became a different and interesting example as contactless donation spread throughout the city.

A project that left its mark from Yapi Kredi and TEGV

Play With Me, Coming Soon! 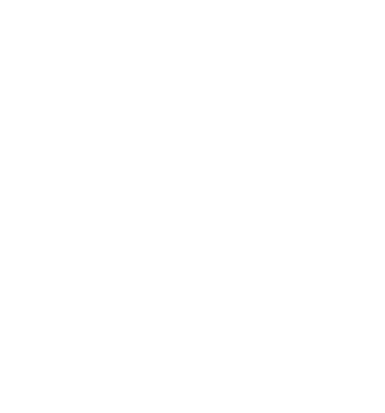 It Suits The Eectric Vehi...

The Adventure Of Our Soci...

By signing up for our e-Bulletin, you can benefit from our innovations free of charge and quickly.